These are some of the bigger digital media projects I've worked on.

You can also browse a list of smaller projects. 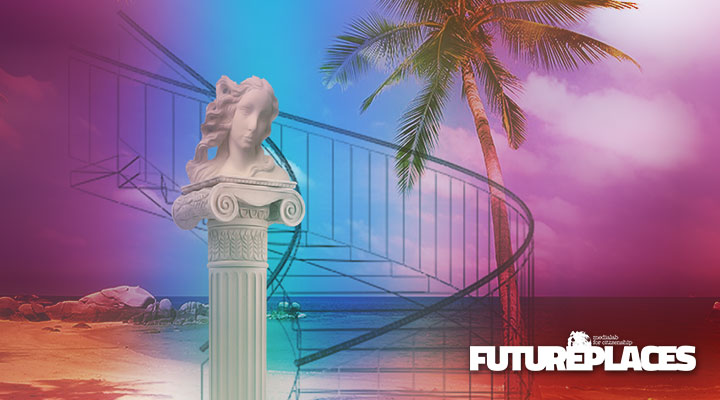 Mementos from a Better Future

The Mementos from a Better Future project at Future Places intends to exercise a new belief in The Future. Participants are invited to create, using their preferred media (words, images, sounds, digital collages, &etc.) artifacts from a future archive, in what will be an experience in shared utopianism. 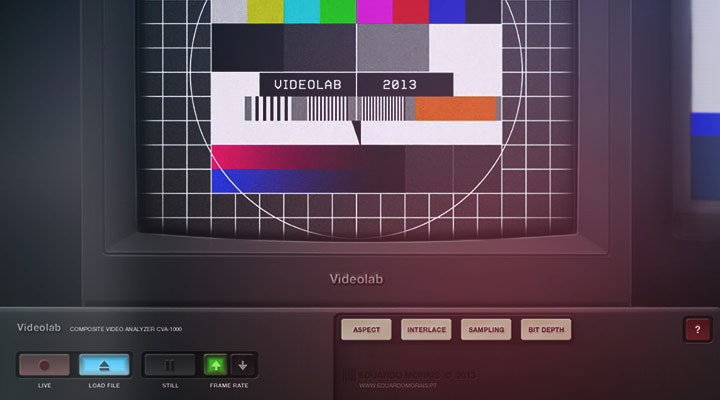 Videolab is an educational software piece that teaches and lets users experiment with concepts of digital video technology. It can be used standalone by students or as a lecturing tool by instructors.

The Powerpointers' Anonymous workshop at Future Places intended for participants to gain a critical understanding of how software can limit our language and shape our thinking. Each participant would expand his or her own communicative toolkit and presentation skills via the mutual sharing of experiences and devising of rhetorical methods. 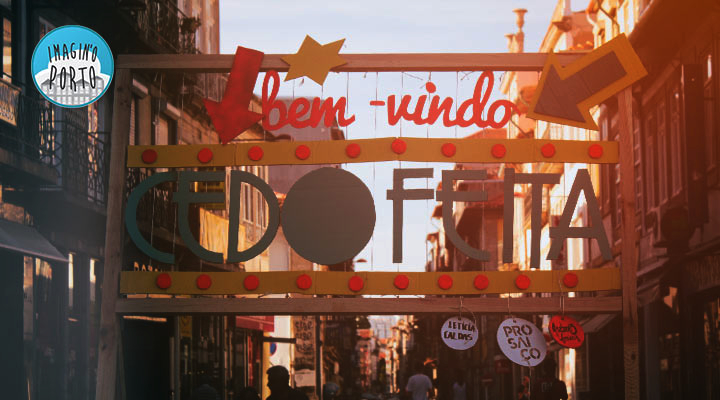 RU+A was an urban and participatory art initiative that brought street art to locations in the Cedofeita area of Porto. It kicked off with an event on September 15th 2013 and the last intervention was finished in March 2014. 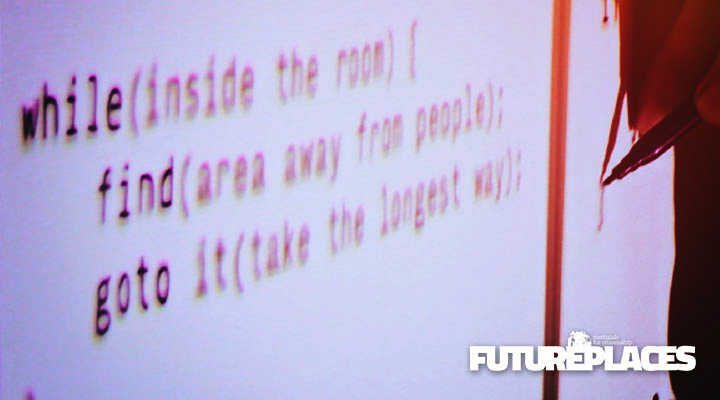 The Analog Software workshop at Future Places intended to present software as a process for creative exploration of physical (‘analog’) materials and realities. At the same time, participants were invited to think critically about the ‘invisible hand’ of software in shaping the world. 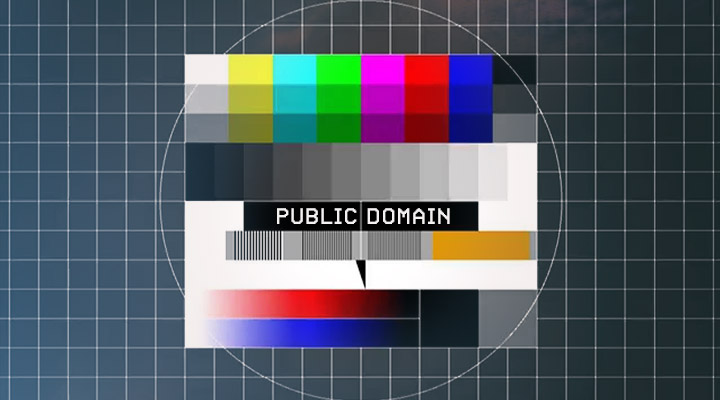 Some of my older educational mini-documentaries were dedicated to the Public Domain, and are free for everyone to use and remix. 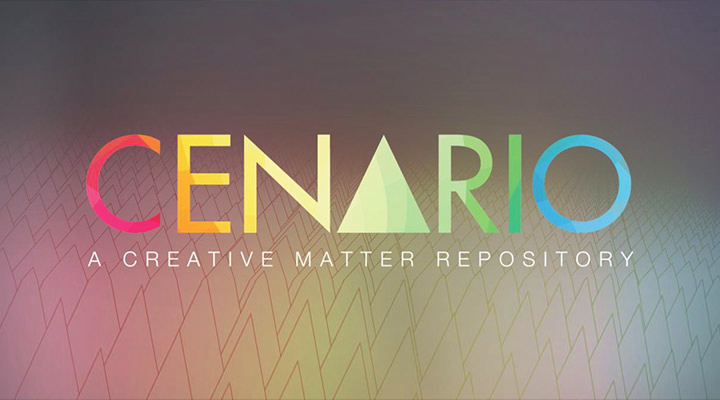 A web portfolio platform for academic users, Cenário allows students and higher education institutions to showcase their creative projects. Cenário was my final MSc project and was developed in collaboration with Mariana Figueiredo. 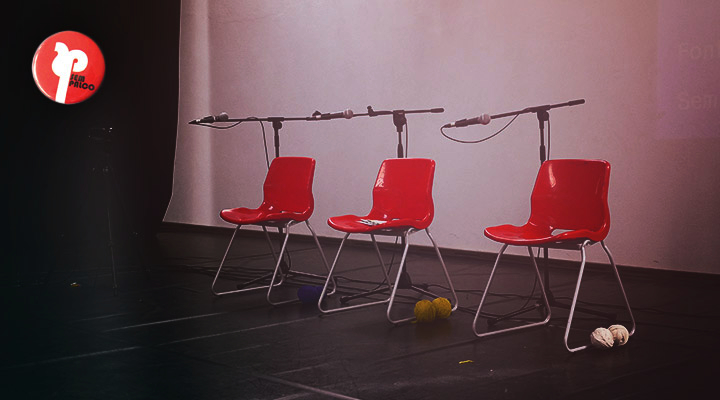 Peer-to-Peer (2010) is a performance art piece set in a controlled, monitored environment, in which players follow simple rules of interaction to establish 'peer-to-peer connections' to others.

I co-directed this Sem Palco production.

Poc was a mobile social network prototype for live music lovers, made as a collective effort during my Multimedia MSc studies. Aimed at young concert-goers, the prototype was a Flash Lite app, intended for use in cheaper lower-end phones. 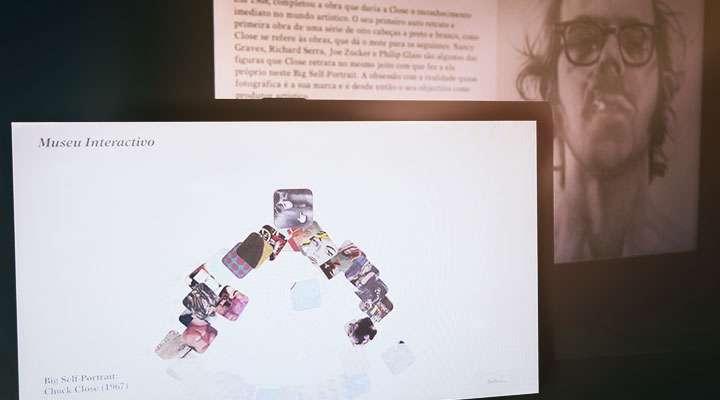 Museu Interactivo was a touchscreen interface prototype, aimed at providing on-location access to a museum's catalogue during its off hours.