I made the decision to turn some of my older educational videos into Free Cultural Works, dedicating them to the Public Domain. This meant getting formal permissions from the people who contributed to the making of those videos and a small amount of reediting to replace those bits that weren’t compatible, such as images I had used under Creative Commons licenses.

I am strongly considering expanding the series in the future, having already a couple of draft scripts for future documentaries. 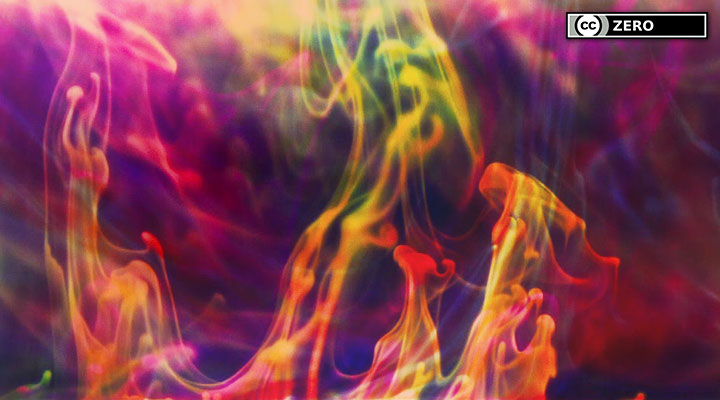 Words and Thoughts in RGB

An award-winning appreciation of color — its science, culture and uses. Dedicated to the Public Domain. 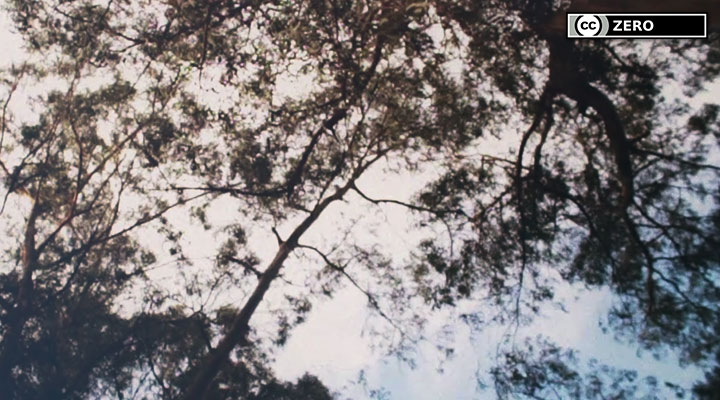 A poetic vision of the Theory of Evolution.
Dedicated to the Public Domain.