What have we — the digital art pedagogues — done?

Little did I know how ideas of the metaverse and of digital art would evolve during the last eleven months. I did eventually stop logging on to Occupy White Walls. The last months of writing before turning my thesis in demanded so, and I didn't feel like coming back after (finally!) completing my doctorate. Maybe rightly so, as metaverses no longer sound fun.

Still, in hindsight, Occupy White Walls appears as the gentlest metaverse, a place where art 'collecting' is unbound from any predatory pseudo-scarcity and only limited by time and imagination. I did not see how quickly radical financialization would conquer and reduce most of the digital art landscape to a trading cards business after so many creators accepted a Faustian bargain to take part in cryptocurrency schemes. Does the saying go, "if it exists, there will be crypto assetization of it?"

The embrace of NFTs by a large part of the creative code community is perhaps a minor scandal in such a bleak year. It struck me deep, however. That oily smell of money and greed usually lessens my passions. Rather than diving back into the tinkering and hacking I was yearning to, I found myself repulsed by Processing and creative code since completing my thesis. The promise of digital literacies, of Englebart's augmented intellect, of the superperson on the cover of Ted Nelson's Dream Machines — they who know how to 'decode the Matrix' — all that took a backseat to a Get Rich Quick scheme. Thus, n00bs were led to to code combinatorial art while losing their savings to crypto fees in order to place an invisible hand underneath art influencers' Ether and Tezos portfolios, metaphorical and literal atmospheres be damned. Software may or may not eat the world, but pyramid schemes surely will. 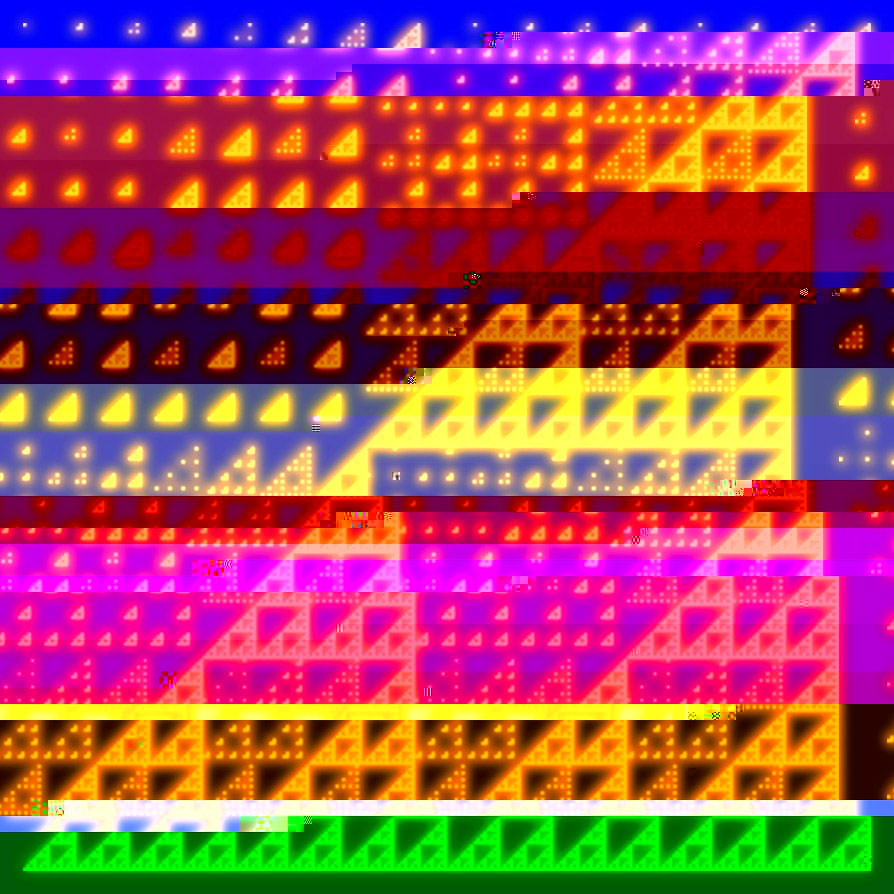 So, here's a JPEG. It's already distressed and damaged, like a brand-new pair of designer jeans. You are encouraged to right-click on it and save it.